THE POWER OF TYSON’S INTRO MUSIC 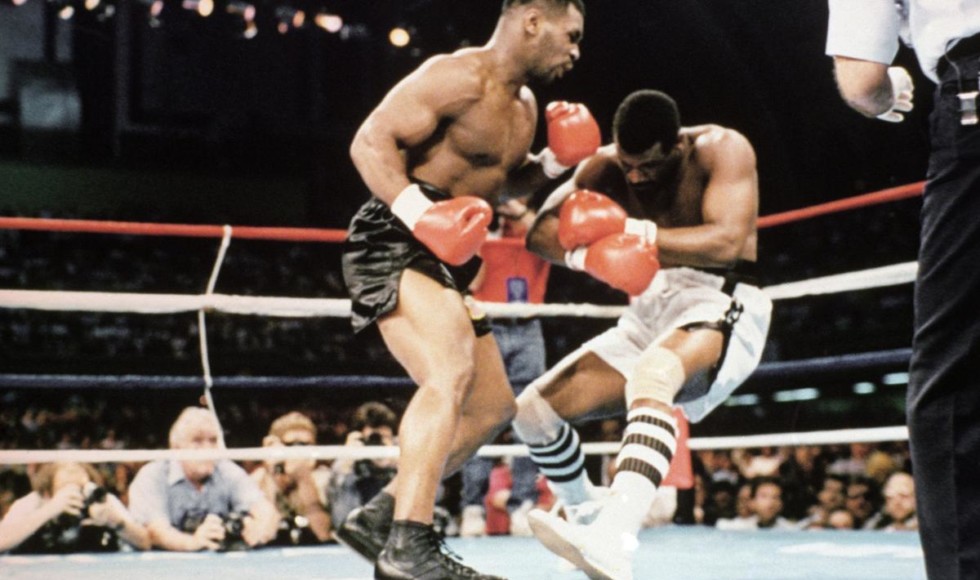 A single note. A deep, foreboding, continuous sound with intermittent drum breaks. Sparse, no-frills and most importantly, terrifying. On June 27 th 1988, Defending world heavy weight champion Mike Tyson was second into the ring at the Convention Hall in Atlantic City. He was facing the undefeated Michael Spinks. This was Tyson’s 34th professional bout and he wanted a 35th win and 31st knockout.

As the US TV commentator Bob Sheridan pointed out, everything Iron Mike did was intimidating. From his pared-down attire to the focussed look on his face when he entered the arena of combat. Hitherto the young phenomenon used hip hop as his entrance music. Throughout his career his preferred artists were Tupac, Public Enemy, DMX and Redman. But Tyson and his team strayed from the cliched script that June evening. And they hit the bullseye. 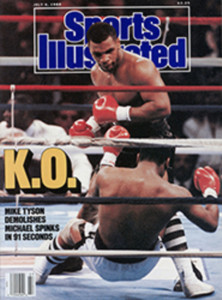 The track, composed by Tom Alonso, was like something from a film. Its simplicity commanded attention. The drawn-out note didn’t clutter the senses like a loud pop, rock or rap song, it dominated your consciousness in a different, menacing way. Alonso was working for the Donald Trump organisation, who were backing the fight. He created the music to promote the event on TV and radio. He used typically 1980s electronic equipment, including two samplers and a drum machine. The composition resonated with Tyson and his people, who deployed a looped version for champ’s walk in. Prime Tyson was a monster. Iron Mike knocked Spinks out after 91 seconds and earned a record $22million. His reign of terror continued for a further 18 months and two more fights until he lost to Buster Douglas in Tokyo in February 1990.

“it made you feel like a monster was coming into the room.”

From that shock defeat onwards the aura faded and Tyson’s life began to unravel. In recent years the ormer world champion has become a media darling and made a comeback. The current lack of quality heavyweight boxers means Iron Mike is still revered and considered one of the best ever. Clips of his early knockouts boast outrageously high viewing figures on youtube. And his approach to the ring in New Jersey in ’88 remains one the greatest moments in his career. Alonso’s music was synthetic and programmed, Tyson embodied raw, ferocious nature. A knockout combination.

About the Author: Claudio Negri 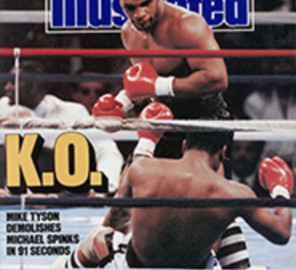 THE POWER OF TYSON’S INTRO MUSIC

THE POWER OF TYSON’S INTRO MUSIC